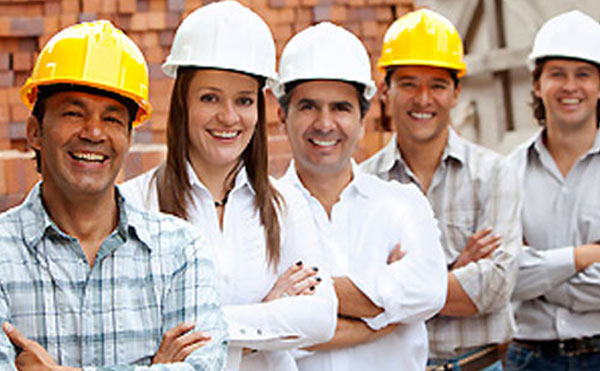 Modern roundabouts are different from rotaries or traffic circles.  With a modern roundabout safely and efficiently circulates traffic by requiring the motorists to yield on entry rather than stop.  Cumberland Circle will be redesigned based on Phase I studies that were conducted.  The intersection of Illinois Route 58 at Wolf Road is located in the City of Des Plaines, Cook County. This existing traffic circle has five legs under stop sign control and are under the jurisdiction and maintenance of IDOT:
southwest Illinois Route 58 Golf Road, State Street (West), Wolf Road (North), east Illinois Route 58 Golf Road, and Broadway Street (South).

All five legs accommodate PACE bus routes and are truck routes. Within the project limits, the existing traffic circle is surrounded by residential housing, churches, schools, parks, and businesses. METRA has a nearby train stop (Cumberland Station); however, it is not within the proposed project limits. Other existing features at the intersection include sidewalks on all legs except along the northbound side of the southwest leg of Golf Road.