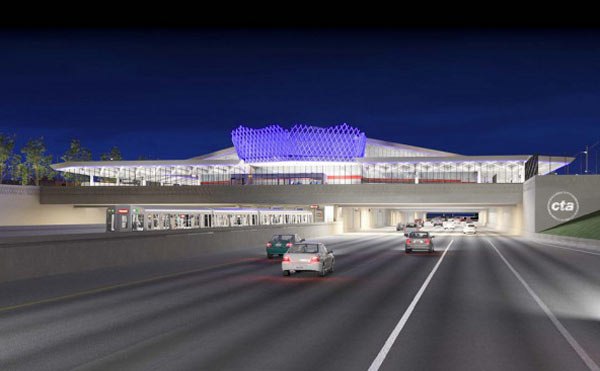 Parsons Brinckerhoff  as the General Engineering Consultant (GEC or Consultant) under contract with CTA will serve as the project’s Designer of Record (DoR). HBM performed the following structural services as sub-consultant to PB.